Fortnite Device Location: How To Discover The Diego Perez Device | December 5, 2022 Find the device in one of the first challenges in Chapter 3. 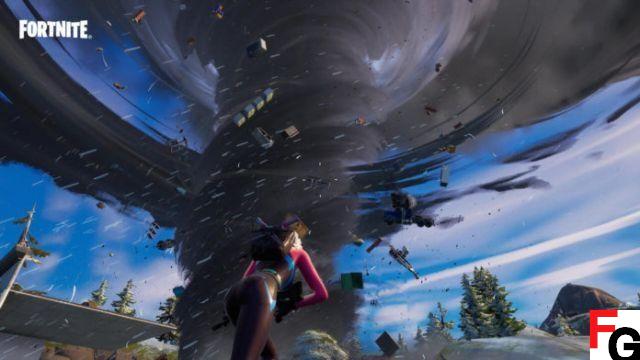 Where to discover the device in Fortnite

There are 9 potential locations where you can discover the device, but you only need to visit one of them to complete this quest. Here are the 9 device locations:

You can also see the exact locations on the map below.

How to discover the device

The device you are looking for is in a small case. Once you open it, you will receive a communication device that will allow you to speak with members of The Seven and allow you to receive additional quests. All you have to do to retrieve the device is interact with it.

There are several places to find the device, but the easiest locations are on the eastern side of the map near Sanctuary, especially the two places on the islands. These are relatively isolated areas that players tend to ignore when checking named POIs, so you shouldn't be too bothered if you search for the device there.


After completing this quest, you can continue with the rest of the challenges available during week 1 of the season. Completing these quests will net you a ton of XP, bringing you one step closer to unlocking Spider-Man. Don't forget to also work on your Shanta quests, such as collecting Gem Fragments from Gas Stations and collecting Gem Fragments from all seven chests.

add a comment of Fortnite Device Location: How To Discover The Diego Perez Device | December 5, 2022 Find the device in one of the first challenges in Chapter 3.