Fortnite – How to Change Gender 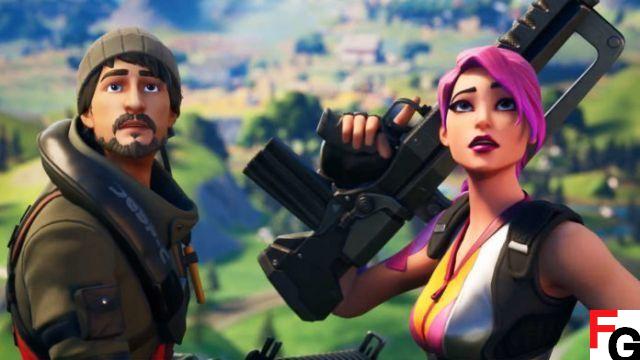 Fortnite continues to be one of the biggest games in the entire industry with no real signs of slowing down. The game not only keeps players, but also introduces new players all the time with new events and content to grab their attention, like the recent Star Wars Episode IX: The Rise of Skywalker event. Most games with a variety of characters create one for you at the start, but Fortnite takes a different approach. This may lead you to wonder how to change your character's gender and this guide will tell you how you can do it in Fortnite.

How to change gender

Since there is no character creator in Fortnite, your characters depend on what the game calls outfits, also known as skins. These skins can be obtained through various means, such as events or by purchasing them.

You might assume that you can just make a male or female option at first and the skins you collect will overlay the selected gender, but that's not how it works in Fortnite. There is actually no way to have a gender set for you in the game. Instead, the gender is entirely dependent on the skins you get in the game.

You may feel quite limited at the start of the game with the number of skins, but you should be able to access some of them before too long and at least have some options for what you want to look like in-game.

Fortnite – How to video chat with Houseparty ❯

add a comment of Fortnite – How to Change Gender