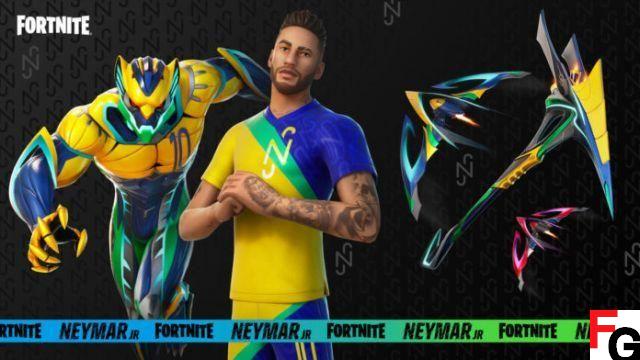 Update 3.14 has arrived for Fortnite, and here is the full list of changes and fixes added with this patch.

Officially, the patch is known as update version 16.30, although it appears as 3.14 for the PS4 system. That said, this new Fortnite update is now set to roll out to more platforms later today.

One of the biggest features of this date is new skins for Neymar Jr. If you don't know him, he is one of the most famous football/soccer players in the world. You can click here to read a guide on how to get it.

You can read what we know about the patch notes released so far below.

If you want to know more about this update, you can visit the Fortnite Status Twitter page. We'll try to update this post if more notes need to be added.