Forza Horizon 5: How To Get The Diego Perez Airplane Wing XP Card | November 8, 2022 It's a tricky leap. 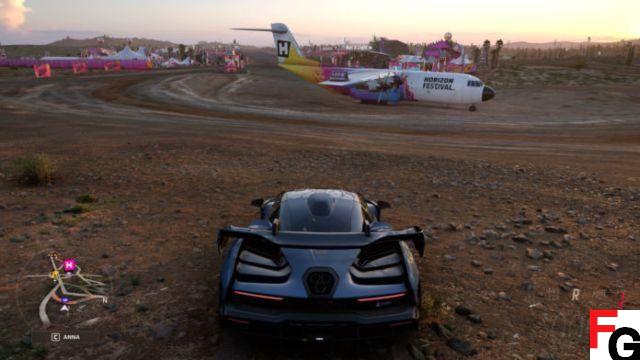 There is an XP chart on an airplane wing in Forza Horizon 5, and many players are wondering how to get it. The Horizon Festival is moving to Mexico this year, and players will spend the first few hours of Forza Horizon 5 setting it all up. There's a plane on the ground near the center of the festival that serves a purpose later in the game, but when players spot it early in the game, the XP board sitting on its wing will catch their attention. Putting a car on the wing is tricky, but it can be done. Here's how to get the Airplane Wing XP Card in Forza Horizon 5.

There are two ways to get the XP board on the plane in Forza Horizon 5. The easiest way is to play in the game until you unlock PR stunts by completing the Jungle Expedition . Once the expedition is complete, a ramp will appear next to the plane. You can then use this ramp to jump on the plane without any problem.

You can get it before unlocking the PR stunts, but it takes a bit more work. You will need a very fast car and a lot of patience. It's not recommended to do this as you only get 5 XP for your efforts, but if you're stubborn it will work.

If you drive very far on the road northeast of the Horizon Festival, you can gain enough speed to reach the wing of the plane. Drive just far enough to gain some speed (you'll want to go close to 200 MPH), then use the dirt hill next to the plane as a ramp. It will take a few tries, but it is doable. You can see the exact route in the video above.

Forza Horizon 5 is available now on PC, Xbox One and Xbox Series X|S. Check out our review of the game here.

add a comment of Forza Horizon 5: How To Get The Diego Perez Airplane Wing XP Card | November 8, 2022 It's a tricky leap.