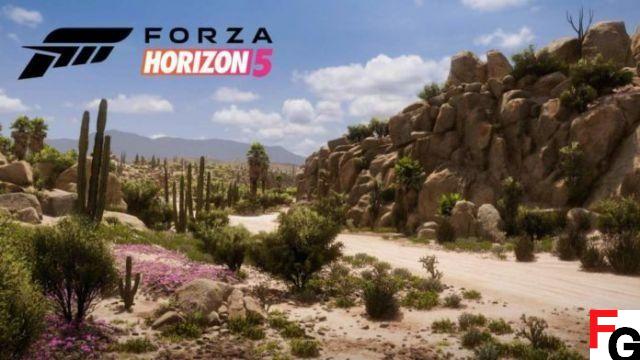 A new update is available for Forza Horizon today, November 17, and here is the full list of changes and fixes added with this patch. This is one of Forza Horizon 5's first major updates since its launch earlier this month. It mainly fixes several crashing issues including crashes when upgrading cars or getting offline emotes. It also features many improvements to online multiplayer, such as online traffic tweaks and the removal of convoy voice chat. There are plenty of other things to look forward to in this patch as well. Here's everything new with the November 17th update for Forza Horizon 5.

Forza Horizon 5 is available now on PC, Xbox One and Xbox Series X|S.