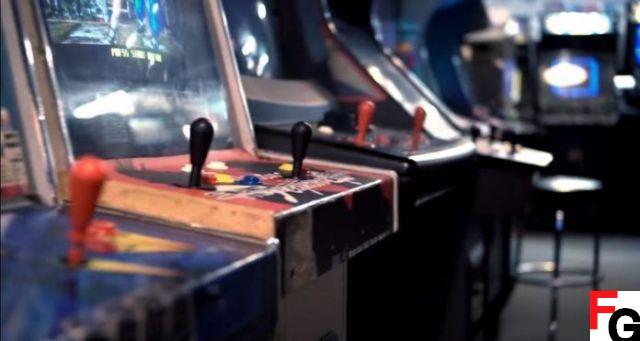 As I've recounted here many times, most of my formative years were spent wandering around the bright neon paradise that was the arcade. But today, some 30 years later, there are very few arcades, with only a few curators and buildings truly dedicated to the halcyon color and bustling retro atmosphere of changing machines, vibrating pockets and the operation WOLF

Retro gamers living in or around Brookfield, it's in luck, as the town hosts The Galloping Ghost Arcade: The Largest Arcade in the World. Keeping the dream alive long after the stage has passed into history, The Galloping Ghost is home to over 600 titles from the golden age of coin-op – all available to play, seven days a week, for one price. modest entry.

For those who grew up around the arcade scene, The Galloping Ghost Arcade is a time capsule of some of the most unforgettable titles of the 80s and 90s. For younger video game fans, The Galloping Ghost offers a glimpse into the past, where arcades were truly considered the place to go if you wanted to check out the best games out there, before PlayStation came along and ruined the party with its powerful home hardware and catalog of incredible titles.

The short documentary below, from filmmaker Ryan Skyrd, tells the story of The Galloping Ghost, while peeking through its wardrobe hallways. How many of your favorites are on display?


Despite the arcade's success, space is unfortunately limited and The Galloping Ghost eventually ran out of physical space, now possessing more cabinets than it can realistically operate. To that end, owner Doc Mack opened a GoFundMe to raise the $30 needed to build an expansion, in hopes of expanding the world's largest arcade even further.


The Galloping Ghost expansion will allow for the placement of more games, as well as a dedicated space for Sega's famous "R360" cabinet. The funds will also be used to upgrade the building's air conditioning facilities, allowing for a cooler gaming experience. After all, over 700 cabinets can pump out a lot of heat.


For more fundraising details, you can visit the official GoFundMe page, while The Galloping Ghost official website will tell you everything you need to know about this coin-op haven. Brookfield, It is, unfortunately, far from my home, but I hope that the organizers can raise the necessary funds to improve one of the last strongholds in the history of the game. 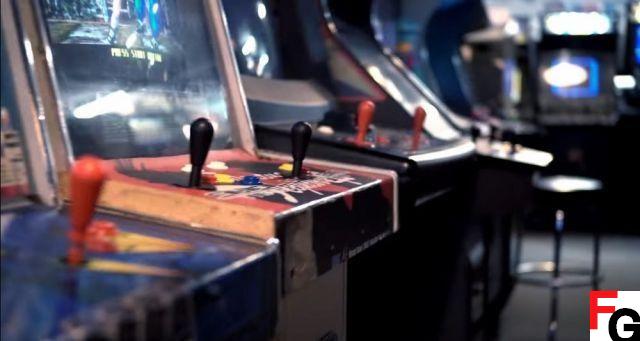 Guardians of the Galaxy: Do the math or skip the math? Diego Perez | October 25, 2022 Should we ignore the obvious? ❯