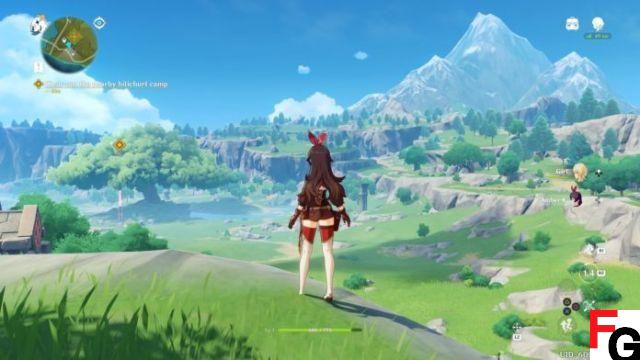 Trying to download Genshin Impact but the download speed is ridiculously slow? You're not alone. The game's launch was a huge success, attracting players from all over the world on all platforms, and the servers are understandably taking a beating as everyone tries to connect. The game is available now on PS4, PC, and mobile devices, so there are a ton of people trying to download the game at once. It's also free, which means a lot more people are trying it out than they normally would. Here's how fix slow download speeds for Genshin Impact.

If you experience slow download speeds while installing Genshin Impact, pause and resume the download. This should increase the download speed. However, players from all over the world are trying to download the game at the same time, so your speed may be limited regardless.

If that doesn't work for you, try closing the game launcher completely and reopening it. Again, the download servers are hammered from thousands and thousands of concurrent downloads across PS4, PC, and mobile devices, so patience is key when downloading Genshin Impact.

Several players are reporting speeds below 1 Mbps, which is extremely slow, especially for a game the size of Genshin Impact. The game weighs around 15GB which would take years to download with such slow speed. Mobile gamers seem to fare a bit better than PC gamers, though, and PS4 gamers report few issues with downloading. If you are unable to download the game quickly no matter what you do, it may be best to wait for your speed to increase naturally. The download servers are under a ton of stress right now, and they're sure to go down as more and more people finish installing the game.