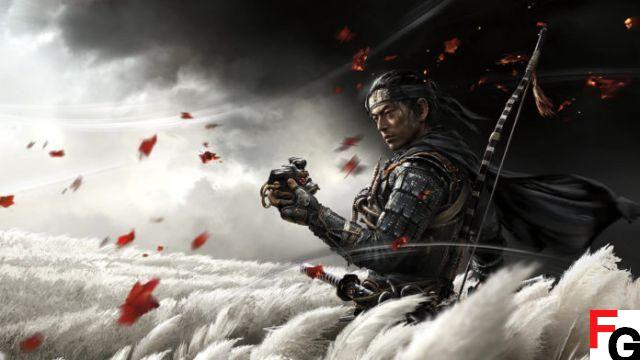 Update 2.08 has arrived for Ghost of Tsushima, and here is the full list of changes and fixes added with this patch. On PlayStation 5, this update is version 2.008.000. Ghost of Tsushima Director's Cut was released just two weeks ago, and developer Sucker Punch Productions has already released a ton of post-launch updates for the game. Update 2.07 was the most recent patch. , containing a small number of bugfixes. Here's everything new in Ghost of Tsushima update 2.08.

This update isn't the end for Legends either. Sucker Punch will be adding new content every week from September 10 through October 1, which means there will be four content drops coming up. These content drops include new survival maps inspired by Iki's Island as well as Trials of Iyo, a tougher version of last year's Raid that features bite-sized chunk challenges. Ghost of Tsushima: Legends has a lot of content on the horizon, and both Standard Edition and Director's Cut players will be able to experience it.

add a comment of Ghost of Tsushima Update 2.08 Patch Notes