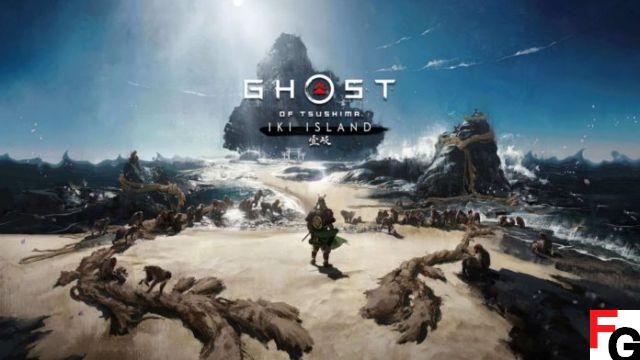 Update 2.10 has arrived for Ghost of Tsushima Director's Cut, and here is the full list of changes and fixes added with this patch. This update fixes a bug with loadouts, allows players to acquire silk from the New Game Plus merchant, and removes a multiplayer requirement for a trophy. There are also a handful of minor bugfixes and improvements. Here's everything new in Ghost of Tsushima's 2.10 update.

Patch 2.10 for #GhostOfTsushima Director's Cut is live. This patch fixes a bug with Samurai Armor loadouts, adds an option to acquire silk from the NG+ merchant, and removes a Common Courtesy Trophy legend requirement, along with various additional bug fixes and adjustments. pic.twitter.com/0T7Jj8VBSE

This is just one of many patches released for Ghost of Tsushima since the Director's Cut launched late last month. Since launch, Sucker Punch has worked hard to resolve issues with new Iki Island content as well as other new Director's Cut features.

Ghost of Tsushima Legends, the game's multiplayer mode, also recently received a standalone release and a huge update. Rivals mode was added to Legends in the most recent update, which is a mode that pits two teams of two against each other in a challenge to defeat waves of enemies as quickly as possible. The gear's max power level has also been increased slightly, giving players even more to do after reaching endgame.

add a comment of Ghost of Tsushima Update 2.10 Patch Notes