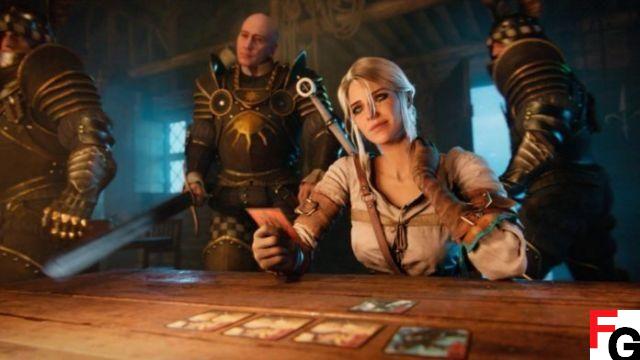 CD Projekt Red released the update 9.1 patch notes for Gwent: The Witcher Card Game, due out July 7. This Witcher-themed card game was released in October 2022, and although support was discontinued for console versions of the title a year later, the game continued to receive support and updates on PC. This particular update focuses on rebalancing existing maps across all factions, with a few small additions and bug fixes. Here's everything new in Gwent's 9.1 update.

The patch notes are taken directly from the official Gwent site.

The 9.1 patch notes received mixed responses from the Gwent community. Some nerfs are considered unnecessary, while others are praised for helping balance the game, but are considered long overdue. The only real new feature is minor, moving the auto milling settings to save to your account, so your settings carry over across devices. Finally, several bugs involving false power boosts, meter resets, shaders, and various others have been resolved and fixed.

Gwent: The Witcher Card Game is available to play on PC.