Hello Neighbor gets an inevitable sequel, but this time the neighbor is a beaked bird 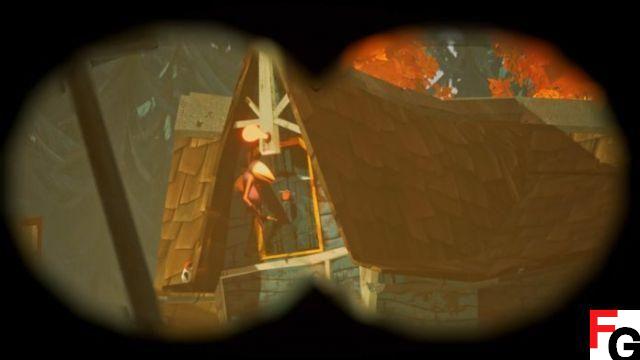 This jerk is going to lower the value of your property.

It might not be the first name that comes to mind when you think of blockbuster video games, but tinyBuild's Hello Neighbor has been a real tour de force since its launch in 2022. It has 30 million downloads across its various platforms, which has seen it branch out into spin-off games, young adult novels, comics, and an animated series. It's the kind of franchise that's making crazy numbers on YouTube among young audiences who love watching Five Nights at Freddy's Let's Plays.

All of this success is why tinyBuild recently invested an additional $15 million in Hello Neighbor, acquiring developer Dynamic Pixels and investing more in non-gaming projects. Inevitably, a proper numbered sequel, Hello Neighbor 2, was announced today.

Hello Neighbor 2 doesn't feature the same beefy mustachioed creepshow as all the other Hello Neighbor games, but rather a crow-shaped bird-bird. It's the same antagonist from the recently revealed Hello Guest game that takes place in an abandoned theme park. However, it's unclear if this is even a real game or just an elaborate tease; the link in the trailer now redirects to the Hello Neighbor 2 Steam page.

The defining feature of Hello Neighbor 2 seems to be its open world setting. The original more or less confined the player to the vicinity of an increasingly elaborate house. The sequel gives you free reign over the town of Raven Brooks as the bird creature stalks your every move.

If that sounds like your cup of tea, you can sign up for the alpha on the Hello Neighbor 2 site. It's only announced for PC and Xbox Series X at this time, but that's subject to change. Considering how much money the original made, the sequel is sure to pop up on every possible platform. 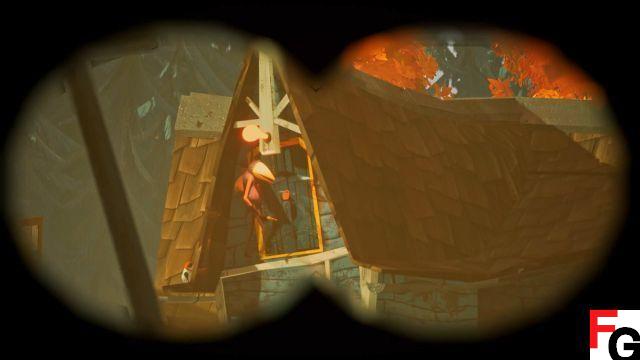 add a comment of Hello Neighbor gets an inevitable sequel, but this time the neighbor is a beaked bird