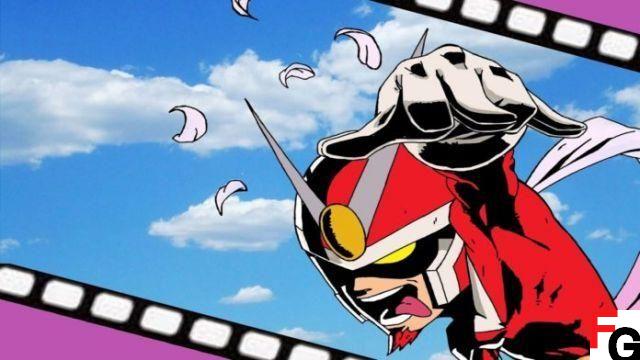 I can credit many games as having a major impact on my view of the hobby. Dragon Warrior was the first major game I played where I felt overwhelmed and had something to do. Chrono Trigger unveiled how I felt about storytelling in the medium. And games like Viewtiful Joe have constantly reminded me how much simple styling can do to create pure joy.

Viewtiful Joe, a platformer about an ordinary guy who becomes a superhero, was released in 2003 as the first game from Clover Studio (or what would become the legendary Clover). It was so popular that it spawned a sequel a year later, as well as two spinoffs in 2022. Several years later, the original's director, Hideki Kamiya, and his team walked away from Capcom and into their outfit current Platinum Games; the series remained dormant. Kamiya would like to change that.

Speaking to a Nintendo fan at PAX East, Kamiya says that while he has "no control" over the series anymore as it's in Capcom's hands, he would love to see it return, especially on Switch. Kamiya says, "Personally, I really hope he comes back. I don't want him to get lost in time, so to speak. I'm asking! I would love for that to happen." He goes on to say that he would like to "finish this trilogy" with Viewtiful Joe 3.

You don't often hear about how Kamiya has unfinished business with this series, so it's a pretty big moment for Viewtiful Joe fans. With all the talk of a possible follow-up to Okami, the possibility of a collaboration between Platinum and Capcom is becoming more and more likely. At the very least, Platinum is taking matters into its own hands with a new IP, Project GG 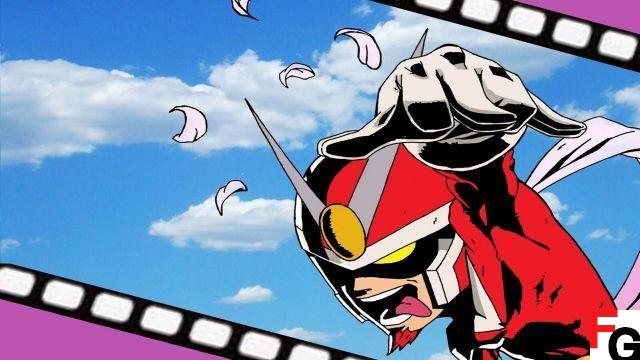 Hitman 3: How to use the mysterious switch in Dartmoor ❯