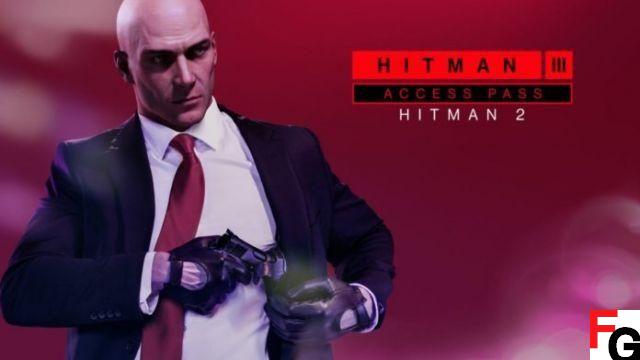 The transfer process has become much more complicated

IO Interactive shared a huge pre-launch guide for Hitman 3 today, and if you're planning on getting the game on any platform - whether it's next week at launch or months later - the article is worth reading to see how your Hitman 1 and 2 progress and unlocks will carry over. If you own the previous games on Steam, you should definitely check them out. There are some unfortunate new caveats about content ownership.

It's hard to perfectly sum up the big picture, but to cut a long story short:

Access Passes aren't yet listed in the Epic Game Store, so we don't know how much they will generally cost, and IO says its PC import plans have changed "due to various circumstances beyond our control." »

The timing of this news is arguably the worst. Longtime fans would have always been upset by the tough hand they were dealt here, but at least people, in general, could have prepared better. I feel bad for anyone who just picked up Hitman 1 or 2 in a Steam sale in preparation for Hitman 3. Bummer. 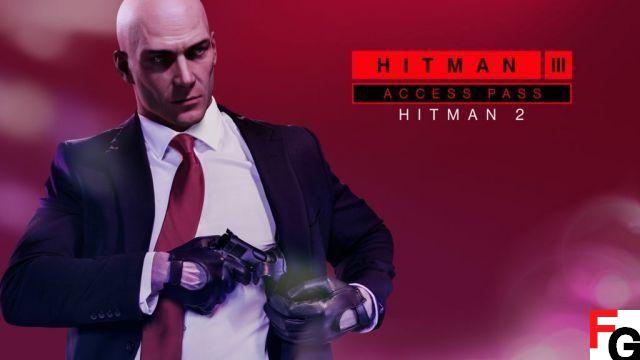 Hood: Outlaws and Legends - How to Get New Weapons and Armor ❯