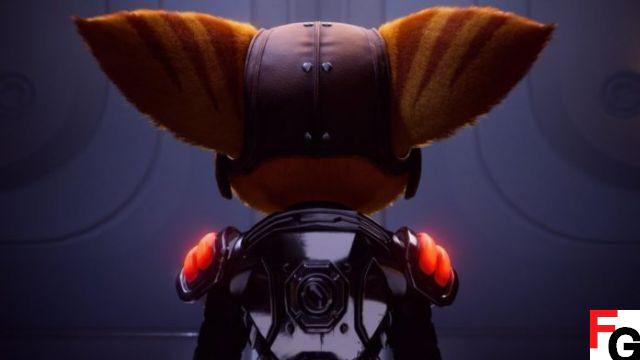 How long does it take to beat Ratchet and Clank: Rift Apart?

Ratchet and Clank: Rift Apart takes around 15 hours to beat according to most players who have completed the game. If you rush through the game and just focus on the main story content, you will most likely be able to reach the credits in just 10 hours. However, if you take your time and explore each level, finding gold bolts and spybots along the way, you can easily increase your game time to 20 hours or more.

There's also the inclusion of Challenge Mode, which can potentially double your total playtime if you want to spend more time with the game. Challenge Mode is New Game Plus' version of Rift Apart, allowing you to replay any the campaign a second time while retaining all of your weapons, unlocks, and progress. This mode also doubles the level cap of all weapons in the game. You can purchase Omega versions of all your weapons, unlocking more powerful versions of each if you can get them to level 10.

Ratchet and Clank: Rift Apart is one of the longest games in the series, so there's plenty of in-game content to keep fans busy. There are multiple collectibles hidden in each level, and Challenge Mode gives players an excuse to run through the story multiple times. Even though it's a next-gen exclusive game with a full price of $70, Rift Apart seems to have enough content to justify the asking price.


Ratchet and Clank: Rift Apart is available now on PlayStation 5.

add a comment of How long is Ratchet & Clank: Rift Apart?