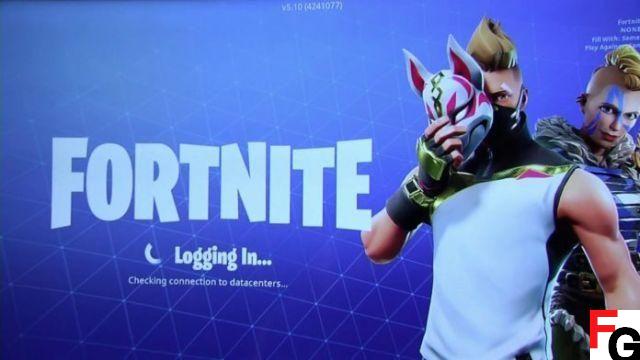 One of the most asked questions among iOS gamers is how to get Fortnite on iPhone? The Apple vs. Epic feud led to Fortnite being removed from all iOS platforms. After a long legal battle, Apple won the lawsuit, further strengthening its position. The Fortnite developers tried to abide by a few App Store terms and policies in order to bring the game back to the platform and retain a sizable chunk of the playerbase, but nothing materialized. So can players get Fortnite on iPhone, if so how?

Can players get Fortnite on iPhone?

Although Apple is banning Epic and Fortnite from iOS devices, there are still several ways to use Fortnite on their iPhone in 2022.

How to get Fortnite on iPhone?

There are several ways to download and enjoy Fortnite on iOS. First, users who have already played and downloaded Fortnite on their iPhone can easily download it again. Indeed, the game is still available in the "Purchased" section of the App Store. Here is how you can redownload the game on iOS:

Currently, this is one of the best methods to play Fortnite on iOS in 2022. Users who have never downloaded the game on their iPhone and want to experience the game can do so by asking someone anyone who had Fortnite on their iOS device before it was banned. Players can download the game to their device using the "Family Sharing" feature on iOS to receive and download the game. Here's how:

Apart from these two techniques, the last option is to sign up for the Fortnite Closed Beta on GeForce Now. Nvidia and Epic Games have teamed up to bring Fortnite back to iOS by listing the game on their service. Using this service, players will be able to play Fortnite through the Safari web browser on iOS, streaming the game rather than downloading it.


Epic Games & NVIDIA have teamed up to bring Fortnite back to IOS via "Geforce Now", Closed Beta starts next week! ? (via @Nibellion)

Any IOS players coming back after that? pic.twitter.com/watBTrL52A

You don't need a paid subscription to GeForce Now to enjoy Fortnite on iOS. However, paying members will get priority on all of Nvidia's gaming services. That's all! Good luck!

Fortnite is available now for free on all major platforms, including Nintendo Switch, PlayStation 4 and 5, Xbox One and Series S/X, and PC.