How to pre-order Buy a PlayStation 5 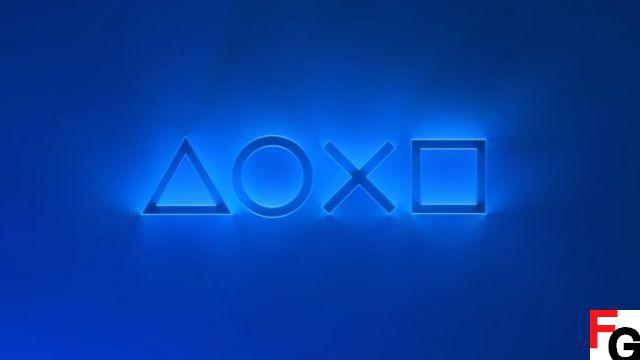 PlayStation 5 pre-orders have been somewhat confusing, as Sony has stated this in their price and release date revealing that they will start on 17/09. However, many retailers have passed that date for pre-orders. Some are going to have multiple waves of pre-orders, in-store pre-orders, and other programs to get a PlayStation 5 in your hands.

Sites where pre-orders have already started

These five major retailers have all offered pre-orders for the PlayStation 5 before. Some still have pre-order pages for the console in both disc and digital versions, some have removed them altogether. Although this first wave closed quite quickly, there will probably be more chances to pre-order the PlayStation 5.

You may also be able to pre-order in person. In the case of Wal-mart, the retailer will offer in-store pre-orders on September 22, 2022 at the same price as online pre-orders $499 for the disc unit and $399 for the digital version.

How to pre-order direct from Sony

Sony itself will also be hosting a pre-order event for the console. If you signed up earlier for information through the Playstation website, you may have a spot online. Sony has emailed people regarding a pre-order event on September 18. If you have received one of these invitations, you will be able to pre-order the console with your PSN credentials on 18/09 at 10 a.m. to get a PS5.

Besides waiting for another wave of pre-order openings at major retailers, your best bet is to cross your fingers for an invite from Sony (assuming you've entered your email on the site) or head over to at an in-person Wal-mart on September 22 to secure your PlayStation 5 for launch.

Audio Video How to pre-order Buy a PlayStation 5
How do I purchase an Xbox One online subscription? ❯