How to Unlock Ganon in Hyrule Warriors: Age of Calamity 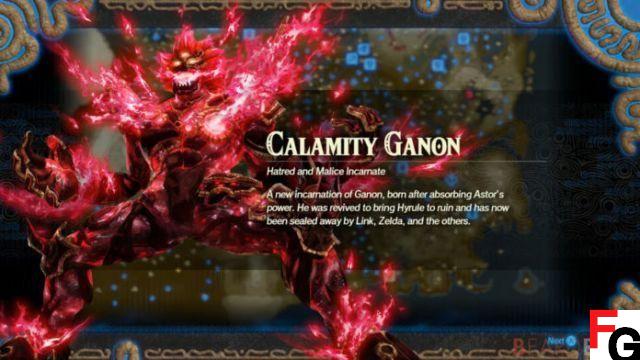 How to Unlock Ganon in Hyrule Warriors: Age of Calamity

This challenge is a boss fight challenge that pits you against three of the toughest enemies in the game. You must defeat Astor, Harbinger Ganon, and finally Calamity Ganon, all within 12 minutes. Healing items also don't spawn in this mission, which makes the whole thing much harder. If you manage to succeed, you will unlock Calamity Ganon, Hatred and Malice Incarnate, as a playable character.

Calamity Ganon has a very unique moveset compared to the rest of the roster. His attacks produce Malice, which can then be spent to enter as a Calamity. He's a very powerful character, which is fitting given the tough criteria required to unlock him.

Audio Video How to Unlock Ganon in Hyrule Warriors: Age of Calamity
How to unlock Mario Party 8 mini games? ❯

add a comment of How to Unlock Ganon in Hyrule Warriors: Age of Calamity