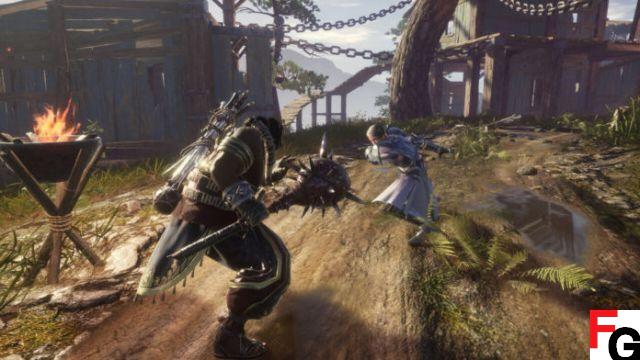 Update 1.04 has arrived for Hunter's Arena: Legends, and here is the full list of changes and fixes added with this patch. Maintenance for this update will take place from 2:00-4:00 PT/5:00-7:00 HE. The game will not be playable during the maintenance period, but the servers will come back online shortly after. This update fixes several crashing issues, resolves framerate issues, and makes several balance adjustments for a wide range of fighters.

These patch notes are from the game's official Steam page.

We listened to your feedback and suggestions and made some balance adjustments to hunters.
We've made sure each hunter doesn't lose their unique trait and reduced the balance gap.
The overall balance has been adjusted and will allow for more dynamic combat.
Your suggestions are a great help to our team, so please provide them through our Discord channel.