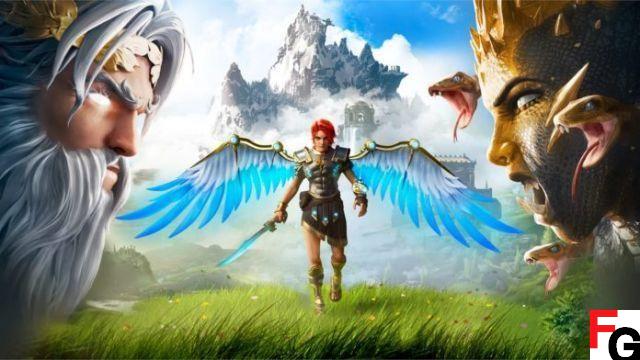 1.32 update arrived for Immortals Fenyx Rising, and here is the full list of changes and fixes added with this patch.

Although the update itself is not major (also known as update 1.3.1), it provides many fixes for various activities in Immortals Fenyx Rising and some performance improvements. Additionally, a few gameplay issues have been resolved that were hampering players' gameplay sessions, such as Fenyx getting stuck on top of the God's Messenger statue and more. If you need all the details about the update, feel free to take a look below.

This small title update brings some fixes to the game:


Immortals Fenyx Rising is available on PC, PlayStation, Xbox and Nintendo Switch. For more information on the game, be sure to check out the official Ubisoft forums.