Is Noita coming to Nintendo Switch? 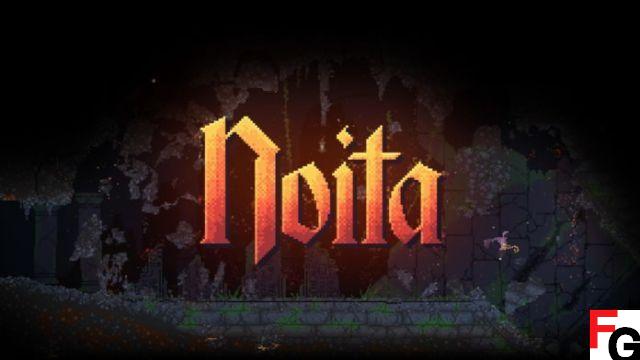 After years of early access on Steam, Noita is releasing its full 1.0 version on October 15. The game features truly unique roguelite gameplay based on its pixel art style. Sure, as a 2D game, many assume there's not much going on under the hood that would prevent ports to other platforms, but this isn't your average pixel-art indie release. Still, with its quick to pick up gameplay, many are wondering if Noita is coming to Nintendo Switch?

Is Noita coming to Nintendo Switch

With its simple visual style, many would think it would be a simple port. Noita isn't a graphically intense experience, so why couldn't the Switch easily handle it? Unfortunately, things aren't quite as simple as that and currently there don't seem to be any plans to release the game on Nintendo Switch. There was no firm “no” from the developer, but at the moment the only planned platform release is on PC. Still, could it come to Switch or other consoles later?

Of course, anything is possible, but let's explain why Noita can be particularly tricky to get running on Switch. Every pixel in a Noita stage is a simulated object in game physics. Hit the ceiling with an explosive and it can fracture, sending rubble and boulders downwards which then cause cascading effects as they fall through the ceiling. ground. This type of simulation is extremely CPU intensive and the Nintendo Switch is lacking in this department. Quite a bit actually, compared to other consoles and most gaming PCs.

With that in mind, the answer to “Is Noita coming to Nintendo Switch” will likely remain “no” for the foreseeable future. Plans can always change, but until the developer works on other ports that will likely be easier to run, the Switch will remain a low priority. It would sell very well on the portable, hybrid home console, so don't get too depressed just yet, especially if that rumored Switch Pro ever comes around.

add a comment of Is Noita coming to Nintendo Switch?