Is Phasmophobia coming to PS4? 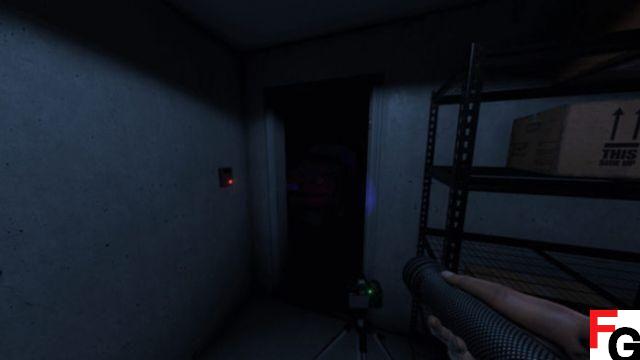 Is Phasmophobia on PS4? Phasmophobia has gained popularity on Steam thanks to its recent increase in viewership on Twitch, so tons of players are new to the game and can't wait to get their hands on it. It's a cooperative horror game with VR support, so Twitch streamers and YouTube personalities have had a lot of fun with the game. It's still in early access, but it's already gained a lot of popularity in its current state. At the moment the game is only available on PC, but will it come to PS4 in the future? Here's everything we know about Phasmophobia on PS4.

Is Phasmophobia coming to PS4?

There are currently no plans to bring Phasmophobia to PS4. The game is currently only available on PC, and it's an early access title, so it's still in active development. The full PC release is scheduled for 2022.

According to the game's Steam page, Phasmophobia is slated for release in 2022, though the game may stay in Early Access longer depending on how well it progresses during the Early Access period. More content is planned for the game, including more gear, maps, and ghosts. As such, the price of the game is expected to increase once it fully launches, so you should sign up early if you want the best deal. Phasmophobia is currently $14 on Steam and is compatible with all major VR headsets on the market. You can also play the game without VR.

A console port of Phasmophobia is probably one way, if not even planned. Other early access PC games eventually made their way to consoles after a full release, but these took a while. A PC early access game usually focuses primarily on PC development until the full release date.

Phasmophobia is now available on PC in Early Access. The full release is scheduled for 2022.

Is Phasmophobia coming to Xbox? ❯

add a comment of Is Phasmophobia coming to PS4?