Is there really an unannounced third next-gen Xbox model? 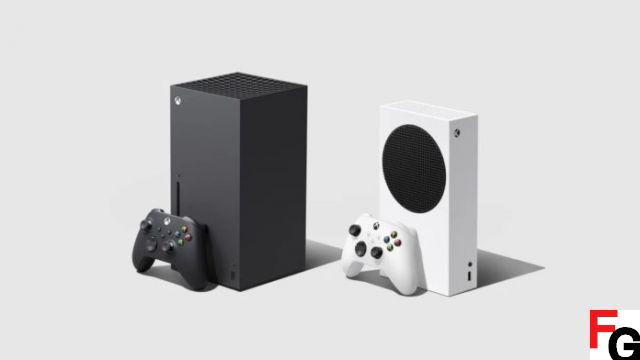 Readers, you'll have to let your intuition do the heavy lifting on this one. It's the kind of story where I feel equal parts good and bad. It's the kind of rumor that's entirely plausible but the evidence isn't rooted in anything firm. I present this to you as a big “What if…? " more than anything.

Rumors have surfaced that Microsoft has a third Xbox Series model in store. It will be exactly the same as the more capable Xbox Series X, but without the disc drive. Word of this all-digital console appeared via this tweet and was later reported by GamesRadar+:

This new model would be called Xbox Series V and would serve as the perfect analog to the PlayStation 5 All-Digital model. It's not limited in terms of power; it just doesn't have an optical disc drive.

In its favor, the Xbox Series V would erase an existing Microsoft codename. Something called 'Edinburgh' internally has appeared in Microsoft's Games Development Kit, supporting the idea that there is another machine planned besides the Series X (codenamed Anaconda) and the Series S. (code name Lockhart). Alternatively, Edinburgh could refer to something far more mundane like Project xCloud infrastructure.

If this is really real – and I want to re-emphasize that it's tough as cellophane – we probably won't hear about it until the Series X and S hit the shelves. The next generation of Xbox will debut on November 10. The Xbox Series V, if it's more than an elaborate faux pas yet, will certainly be revealed in the future. 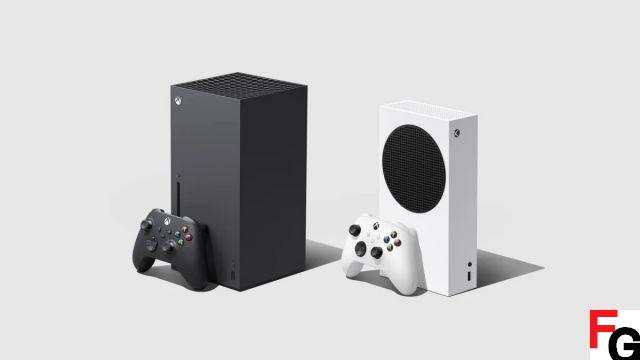 PUBG Cross-Platform Explained: Is there cross-play with PC, PS4 and Xbox? ❯

add a comment of Is there really an unannounced third next-gen Xbox model?