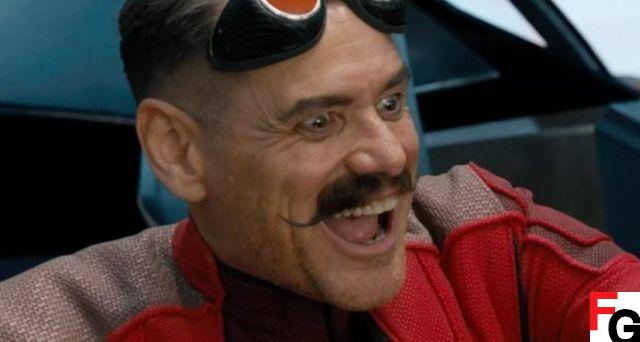 Jim Carrey had a wild career ride; and life, for that matter.

But in 2022, all paths led him to his role in Sonic the Hedgehog, where he brought his own goofy humor into the character of Doctor Robotnik. However, you all collectively felt the Olive Garden commercial-laden Sonic movie, I think most people would agree that for what it received, it was pretty good! The Critics Choice Association agrees.

Formed in 1995, the Critics Choice Association (still one of North America's largest film critic collectives) annually awards "Super Awards", which recognize "superheroes, sci-fi/fantasy, horror , action and animation” in different ways that other associations do not. It's a Good Idea, and among other winners for 2022 like Jamie Foxx for "Best Voice Actor in an Animated Feature" for Soul, and "Best Actor in a Horror Movie" for Vince Vaughn in Freaky (I've seen both, both nice in their own way!), Carrey also won "Best Villain" for the aforementioned hedgehog movie.

While 2022 wasn't good for movies in general, Sonic launched at the very start of the year and managed to get a decent box office alongside positive video-on-demand reception (that was also one of the first VOD offers for families to rent at the start of the pandemic). It was enough to get a greenlit sequel, which many of us only hope will involve copious amounts of Carrey. 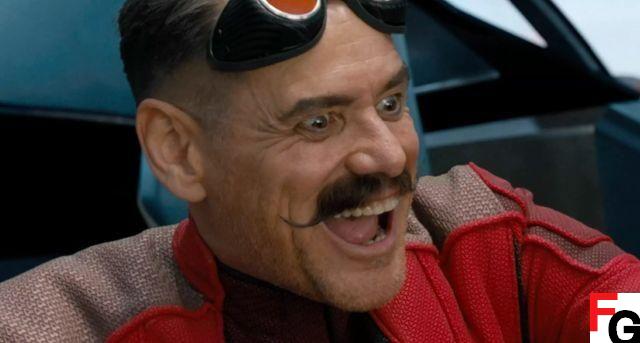