Kadabra May Return to Pokemon Decks After Uri Geller's Apology 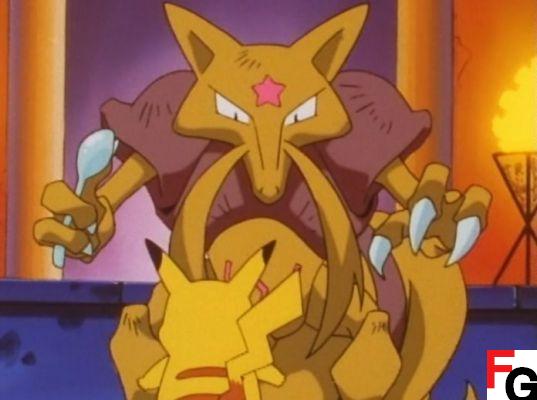 The long-lost Pokemon Kadabra is set to return to the Pokedex after a dispute that spanned roughly two decades ended. The Psi Pokemon has been missing from famous card game decks since 2003, when British-Israeli illusionist Uri Geller claimed the spoon-carrying creature undermined its brand and likeness.

Over the weekend, the 'spoon bending creator' apologized for sparking a stir, and said it was now up to Nintendo if he wanted to bring back Kadabra - originally known to the Japan under the name "Yungerer / Yungeller" - in the bend.

"I'm so sorry for what I did 20 years ago," Geller said on Twitter. “Children and adults, I lift the ban. Now it's up to Nintendo to bring back my Pokemon Kadabra card. This will probably be one of the rarest cards now! Lots of energy and love for all! »

Speaking with The Gamer, Geller cited the voluminous amount of emails he's received over the years, which encouraged him to contact Nintendo and give them "permission to relaunch Uri Geller Kadabra/Yungeller worldwide. ". Nintendo has yet to comment on the situation, so we'll just have to wait and see if Kadabra makes a mystical return.

I'm really sorry for what I did 20 years ago. Children and adults, I drop the ban. Now it's up to #Nintendo to bring back my #kadabra #pokemon card.
This will probably be one of the rarest cards currently! Much energy and love to all! https://t.co/Rv1aJFlIKS pic.twitter.com/5zDMX5S8WA 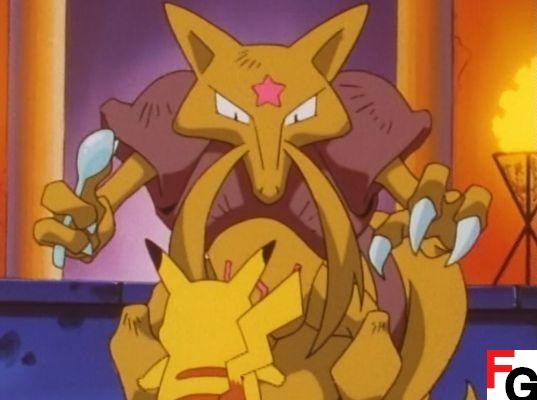