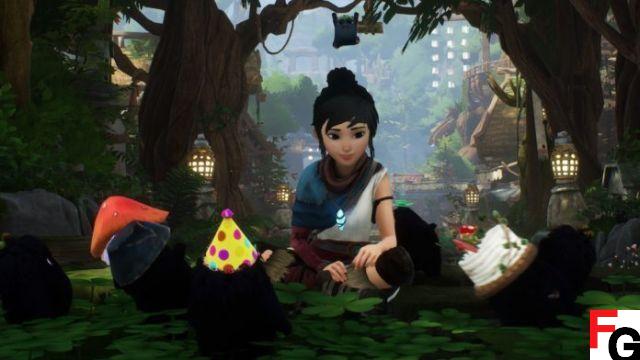 Update 1.09 has arrived for Kena: Bridge of Spirits, and here is the full list of changes and fixes added with this patch.

Ember Lab released numerous hotfixes after Kena: Bridge of Spirits launched at the end of last month. The developer released patch 1.08 just a few days ago, but a new update has now arrived for the PC, PS5, and PS4 versions of the game.

Ember Lab hasn't tweeted the patch notes, but information has been posted on the PS4's update history page. You can see the small details displayed below.

You can also check out previous patch notes below.

If any more patch notes are to be announced, we'll be sure to update this post as soon as possible. Kena: Bridge of Spirits is available now on PC, PS5 and PS4.