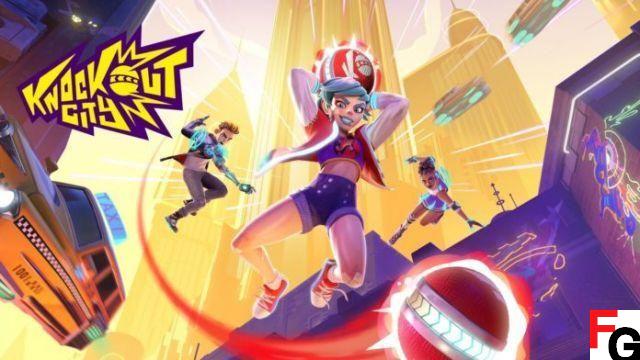 Update 1.2 has arrived for City KO, and here is the full list of changes and fixes added with this patch.

Developer Velan Studios has now released a brand new patch for Knockout City which is set to roll out to all platforms today. The official patch version number is 1.2.

Update 1.2 was announced a few days ago, and now it's finally here. The main focus of the patch is to fix many bugs that both players had encountered before.

This is one of the biggest patches that have been released for the game to date. You can read the full patch notes below.

Improvements to icons and indicators

This appears to be all the patch notes that have been released for the game so far. There are a lot of improvements, so be sure to download the update before logging in. For more on the patch notes, you can visit the game's Reddit page. Knockout City is available now on PC, PS5, Xbox Series X/S, PS4, Xbox One, and Nintendo Switch.