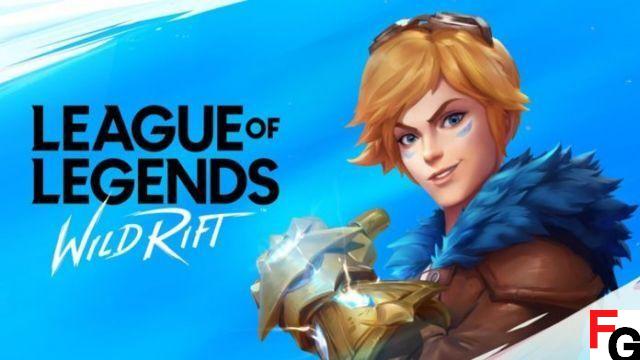 When the game was first announced, it looked like the mobile and console versions of the game would be released simultaneously, but now that the mobile version has been released worldwide and console versions are nowhere to be found, it apparently isn't. the case. Development over the past year has understandably been difficult for just about every studio in the industry, and Riot Games is no exception.

Riot has several other League of Legends projects in the works, including a single-player story-driven RPG and a fighting game, so the console version of Wild Rift is still in development alongside those games. Ruined King: A League of Legends Story was originally slated for release in early 2022, but has now been delayed to later this year, which could hint at Wild Rift's console release date. If Wild Rift doesn't arrive until after Ruined King, the game may not see a console release until 2022.

What consoles will Wild Rift be coming to?

Riot Games did not specify which consoles Wild Rift will arrive on, but the game will presumably launch on PS4, PS5, Xbox One, Xbox Series X | S and Nintendo Switch.

Riot's other upcoming League of Legends title, Ruined King, is releasing later this year and coming to all of the platforms listed above, so it would make sense for the developer to target those platforms for Wild Rift as well. Because the game is designed for mobile first, it would have no problem running on consoles, even Nintendo Switch. Additionally, the PS5 and Xbox Series X | S could also deliver incredibly high frame rates and resolutions.


League of Legends: Wild Rift is now available on iOS and Android devices. A console version of the game is currently in development.

Minecraft update 1.17 release date: When is the caves and cliffs update coming out? ❯