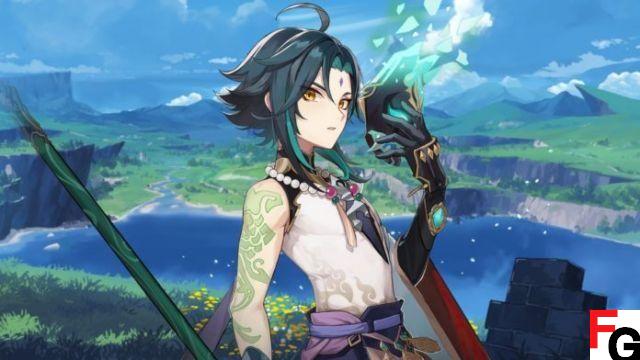 Genshin Impact is one of the biggest free games out there, and like most free games, there are a ton of promo codes you can grab to get free in-game items and rewards. Genshin Impact is all about about this gacha grind, and having extra resources to spend on character draws is always a good thing. With these promo codes, you can get Primogems, Mora, and other extra items to give you a head start and help you buy new gear and items. These are all the Genshin Impact promo codes in effect as of June 2022.

These promotional codes no longer work. They used to work, but have since passed their expiration date and can no longer be used. Many of them were only available for a limited time and will be replaced with other limited time offers when special events occur.

How to use promotional codes

Genshin Impact promo codes are redeemed through an external site outside of the game. To redeem the codes, visit the code redemption site and enter your server, character nickname, and desired promo code. If you're playing on PS4, you can redeem codes from within the game. Simply open the settings menu, scroll to the Account tab and select "Redeem Codes". You must be Adventure Rank 10 to redeem the codes regardless of platform.