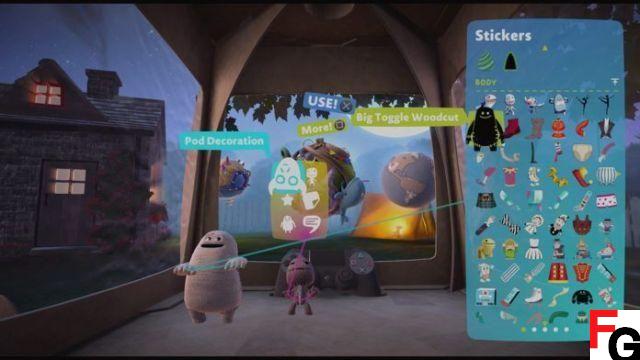 Update 1.28 has arrived for LittleBigPlanet 3, and here is the full list of changes and fixes added with this patch.

After several months of downtime, the LittleBigPlanet 3 servers are back online. Update 1.27 was rolled out last month, but now patch 1.28 is here.

A number of bug fixes have been fixed since the servers were brought back online. The developer aims to keep the servers online for the PS4 version of the game for a while now. If work needs to be done on the game, significant downtime will be required.

Anyway, the 1.28 update seems to be small as it only fixes a few bugs. You can read the patch notes and announcement below.

"Since the LittleBigPlanet server came back online, a number of additional security fixes and upgrades have been implemented on the server side as we continue to work through some unexpected issues that arose as a result of the shutdown. extended from the server.

We will soon be releasing update 1.28 for LittleBigPlanet 3.

Our goal is to keep the server and online services available for LittleBigPlanet 3 (PS4). However, some of our upcoming fixes may require a short server downtime. If additional server downtime is required, we will endeavor to give everyone at least 24 hours notice. Thank you again for your continued patience and support.”