Mafia: Definitive Edition – How many story chapters are there? 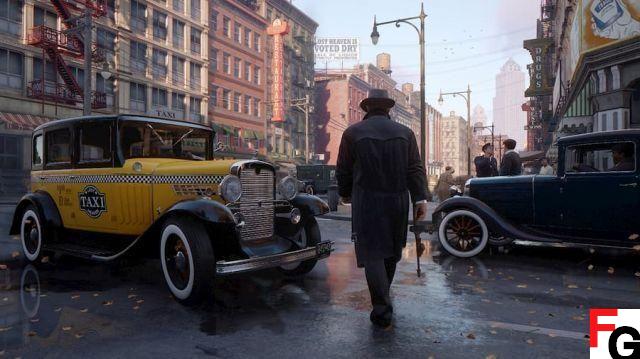 Mafia: Definitive Edition reunites us with Tommy Angelo and his cabbie-turned-mob soldier storyline, a storyline many experienced nearly two decades ago. Given the time between the original and the remake, returning players may have forgotten some aspects of the game, such as the length of the campaign. In fact, even those with an impeccable memory may be surprised to learn that the Definitive Edition's chapter count differs from the original.

How many chapters are included?

The multi-year story of Tommy Angelo comes with a prologue and an epilogue, which are not included in the chapter count below. Unlike the 2002 release, Mafia: Definitive Edition hosts 20 chapters instead of 21. This is due to a narrative restructuring by developer Hangar 13 which sees the combining and renaming of two missions. To clarify, missions and chapters are synonymous in this context.

Chapitre 5: Fair Play
Chapter 6: Sarah
Chapter 7: Better get used to it
Chapter 8: The Saint and the Sinner


Each chapter differs in length, with some only lasting a few minutes and others half an hour. The total experience will likely take the average player over 12 hours. Of course, that's assuming optional ride segments aren't skipped or countless hours aren't accrued in Free Ride mode, once unlocked.

Mafia: Definitive Edition – When do you get the Tommy gun? ❯

add a comment of Mafia: Definitive Edition – How many story chapters are there?