Marvel's Avengers - How to Change Characters 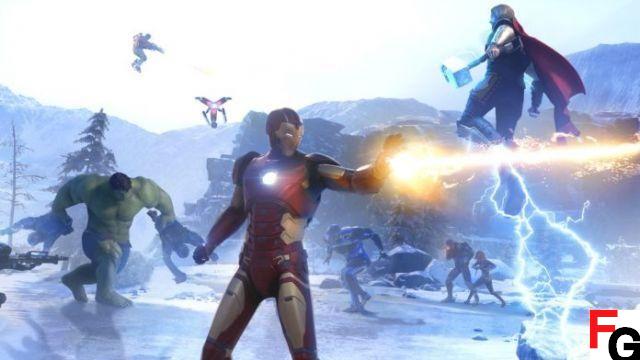 How to Change Characters in Marvel's Avengers

You can switch characters before starting a mission in Avengers. Simply press “Select heroes/companions” when preparing for a mission. This option allows you to choose who you want to be as well as the heroes who will follow you in the mission.

The second way to change heroes is on the Helicarrier. The Chimera is your main base of operations in Marvel's Avengers, and you can roam the corridors of the Helicarrier like any hero in the game. To switch characters aboard the Chimera, simply approach the character select terminal. hero in the center of the helicarrier. It's surrounded by all the chambers and has a giant Avengers A hologram hovering above it. You pass it every time you go to the war table or the vendors, so you can't miss it. Here you can upgrade to any available hero that you have unlocked.

If you're playing the Avengers Initiative mode, there's an extra step to switch characters. When you first start, you're limited to Iron Man until you've completed the initial tutorial. This involves completing a HARM Room challenge and activating the War Table. It only takes a few minutes at most and you are free to use the full hero roster afterwards. However, you cannot have duplicate heroes in Marvel's Avengers, so you cannot use a hero that someone on your team is already playing with. You also cannot switch characters during a mission in Marvel's Avengers.

add a comment of Marvel's Avengers - How to Change Characters