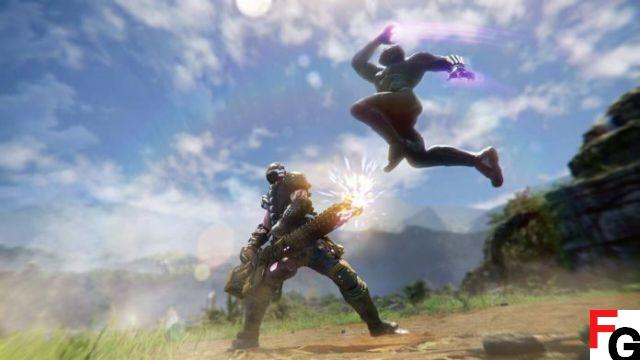 Update 1.49 has arrived for Marvel's Avengers and here is the full list of changes and fixes added with this patch. There have been various reports of servers down for many players, and with that it has also been added to Xbox Game Pass, so there are naturally plenty of bugs to fix this time around. Some of the fixes are for basic bugs, but some of the bigger ones include not requiring Square Enix members to play multiplayer.

That's a huge relief because nothing is more annoying than having to sign up for a service you don't care about before you've even tried the game in the first place. As the game reaches a wider audience through Game Pass, this is a significant change. Here's everything new with Update 1.49 for Marvel's Avengers.

Marvel's Avengers update 1.49 will make things a little easier for players new to Game Pass for the first time, but it will also fix some simply baffling decisions made during the game's initial launch. Marvel's Avengers is an interesting game. On the one hand, it offers awesome superhero gameplay with some of the best graphics and some really awesome battles to see.

On the other hand, it offers an incredible amount of repetition with barely a variety of enemies and mission types and after a few hours with the game, you've pretty much seen everything it has to offer. Add to that the lack of supervillains to fight despite being licensed by Marvel and you've got a game full of potential that can be a little fun, but still leaves you with a feeling of what could have been.


Marvel's Avengers is available now on PS4, PS5, PC, Xbox One and Xbox Series X, and Google Stadia. For more information on the patch, visit the official Marvel Avengers website.