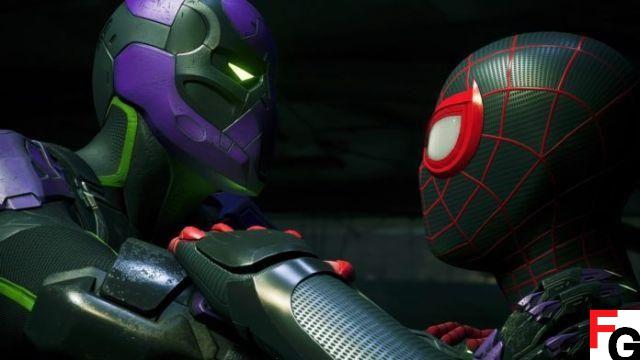 Update 1.09 has arrived for Marvel's Spider-Man: Miles Morales, and here is the full list of changes and fixes added with this patch.

The update version is 1.09 on the PS4 version of the game while the PS5 is getting update number 1.009. Both patches should be available now, and they're not the biggest updates ever released.

One of the coolest new features in the update is the “Track Suit” which is available for free. Insomniac Games has been very kind in offering new suits for free instead of putting them behind a DLC paywall.

Along with the new suit, various other bug fixes have also been made in the game. You can read the full patch notes for the new update below.

Marvel's Spider-Man: Miles Morales is available now on PS4 and PS5 consoles. For more information about today's patch, you can visit the official site.