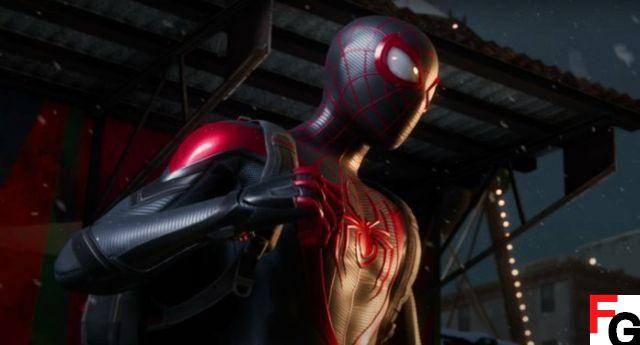 Update 1.11 has arrived for Marvel's Spider-Man: Miles Morales, and here's the full list of changes and fixes added with this patch. On PS5, this update is version 1.011.000. Although almost a year old, Miles Morales continues to be supported by Insomniac Games with new features and updates. The previous patch improved the Performance RT graphics mode on PlayStation 5, and the update before that added new suits and added new features to the PS5 version. Here's everything new with Marvel's Spider-Man: Miles Morales update 1.11.

There is currently no official patch note for this update. We'll update this article when Insomniac Games releases an official list of changes. Insomniac is still providing patch notes on their official support site, so keep an eye out for them in the meantime.

Most Miles Morales updates contain more than just stability improvements and bug fixes, so there's a good chance this update will have something interesting too. As we mentioned above, the latest patch made Performance RT look even better, and the previous one added realistic muscle deformation to the PS4 version.

However, this update might end up containing simple bug fixes as most studios have moved to support Ratchet and Clank: Rift Apart and are working on other titles.

We loved Marvel's Spider-Man: Miles Morales, so it's nice to see the game continuing to receive updates so long after release. In our review of the game, we said "Ultimately, all we could ask for is more time to invest in Miles Morales' Spider-Man, as it features a more compelling protagonist than seasoned Peter Parker. . Definitely worth checking out if you haven't played it yet. We'll update this article once the patch notes are released, so check back here later to see what this update has changed.