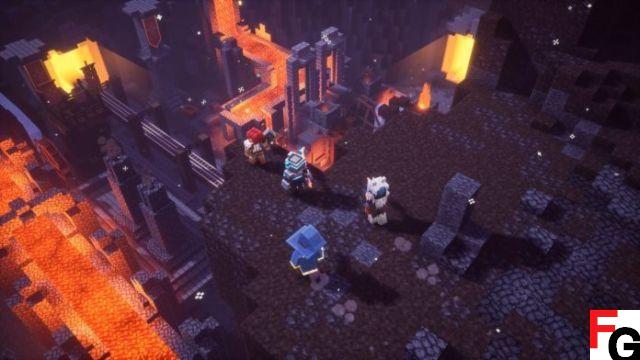 Update 1.20 has arrived for Minecraft dungeons, and here is the full list of changes and fixes added with this patch.

Developers Mojang Studios and Double Eleven have now released a brand new update for Minecraft Dungeons which should be rolling out now for all platforms. On PS4 the patch number is 1.20, although officially it is recognized as 1.10.3.0.

This patch was released on August 11 and contains many bug fixes. Be warned though as the patch notes contain spoilers from the recently released Echoing Void DLC. If you haven't finished the DLC yet, you might not want to read the full patch notes.

Along with gameplay fixes, several graphical and UI improvements have also been made to the game. Subtitles should also now appear correctly in all segments of the game.