Minecraft: where to find clay 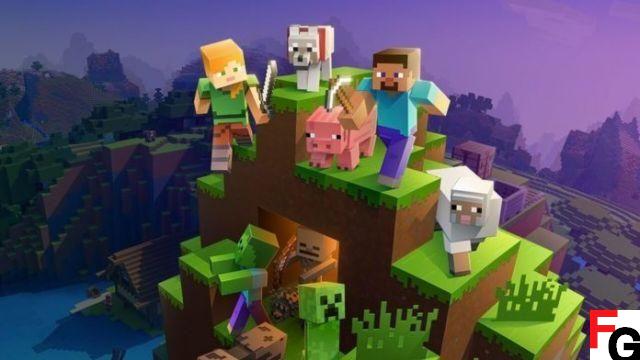 Where to find clay

To put it simply, clay clusters usually spawn underwater. You can find some just by looking at the bottom of rivers and ponds, there won't be many but there will probably be some there. If you want to find a lot more, you'll have to check places like swamps and the ocean floor. This is where you'll find the most, although it can be a bit tricky to reach. Certain enchantments can help you mine underwater, which will be of great help to you when collecting clay. When you actually break the block, it won't fall off on its own and will drop four pieces of clay on the ground. These can however be made into normal clay blocks or you can just use a touch of silk to gather them normally.

Clay has two main uses in crafting, bricks and terracotta, both of which involve melting the block in some way. You can get bricks by melting the smaller piles of clay that you get from breaking the block normally. This gives you brick items that can be used to craft the rest of the brick blocks. And you can get terracotta by smelting the clay block itself. At this point, you can simply surround a piece of dye with the terracotta to color it as you would any other color block.

Minecraft: where to find axolotls ❯

add a comment of Minecraft: where to find clay