Modern Warfare – How to Play Survival on Xbox and PC 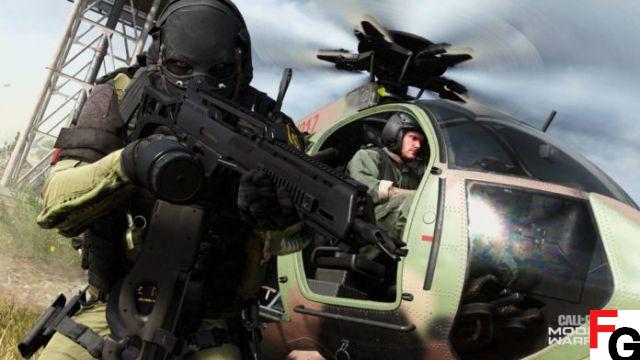 After a one-year period of exclusivity, Survival Mode is finally available for Call of Duty: Modern Warfare players on Xbox One and PC. The mode is a subset of the Special Ops mode, but it was locked to the PlayStation platform when Modern Warfare launched last year. Many other PlayStation-exclusive items are now available on other platforms, though Survival Mode is the biggest of the bunch. If you're on Xbox or PC, you can access Survival Mode from the Co-Op menu, but you'll need to download something first before you can play. Here's how to access Modern Warfare Survival on Xbox and PC.

How to Play Modern Warfare Survival on Xbox and PC

To play Survival on Xbox or PC, launch Modern Warfare and go to the Co-Op menu. Survival will be there as part of special ops. Before you can play, you must download the Survival Compatibility Pack. You can download it by going to Co-Op and pressing Survival, after which the game will ask you to start the download.

Survival lets up to four players take on increasingly difficult waves of AI enemies on a handful of multiplayer maps. You can play Modern Warfare Survival on the following maps.

Along with Survival Mode, the PlayStation exclusivity period expired for a few other things. Modern Warfare players on PC and Xbox should see new Weapon Challenges and Warzone Combat Packs available when they start the game. Unfortunately, Modern Warfare isn't the end of PlayStation-exclusive content in Call of Duty. The upcoming Call of Duty: Black Ops Cold War will have PlayStation exclusive content, although the full extent of this has yet to be revealed. The game had a PS4-only alpha, and the next beta will be available soon on PlayStation.

Is Monster Hunter Rise coming to PlayStation and Xbox? ❯