Monster Hunter Rise PC release time: When can you play on Steam? 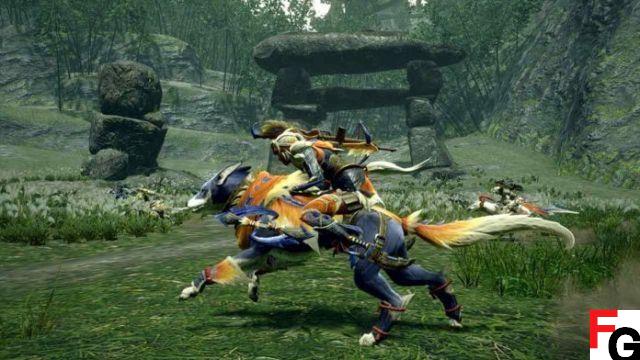 The exact release day is today, 12 2022, and the exact time that PC gamers should be able to play the game is as follows: 12:00 PM Eastern, 17:00 PM GMT, 18:00 PM a.m. CEST and 9 a.m. PT. From this point, players will be able to play the game on PC. You can then indulge in all the monster hunter action with partners of your choice if you prefer to explore the world together.

With all this information now at your fingertips, will you be playing Monster Hunter Rise on PC this month?

Monster hunter rise is available now on Nintendo Switch and soon on PC.

add a comment of Monster Hunter Rise PC release time: When can you play on Steam?