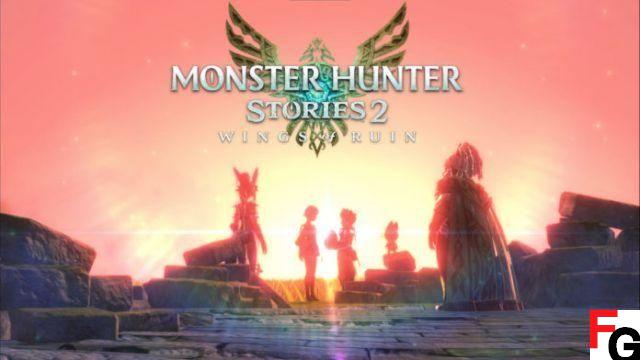 Update 1.2.0 has arrived for Monster Hunter Stories 2: Wings of Ruin and here is the full list of changes and fixes added with this patch.

While patch 1.2.0 won't be available for Monster Hunter Stories 2: Wings of Ruin until August 5, 2022, Capcom has already released the full patch notes. The new update should be ready for the Nintendo Switch and PC versions of the game.

Just like the last update on July 14, tomorrow's patch adds a lot of new content to the game. You will receive additional monsters, additional quests, and even more sub-quests.

A few small bugfixes were also made. The patch file size is only 0,5 GB if you download it on Nintendo Switch. You can read the full patch notes below. This is a free update available to everyone.

If you want to know more about this update, you can visit the official website. Monster Hunter Stories 2: Wings of Ruin is available now on PC and Nintendo Switch.