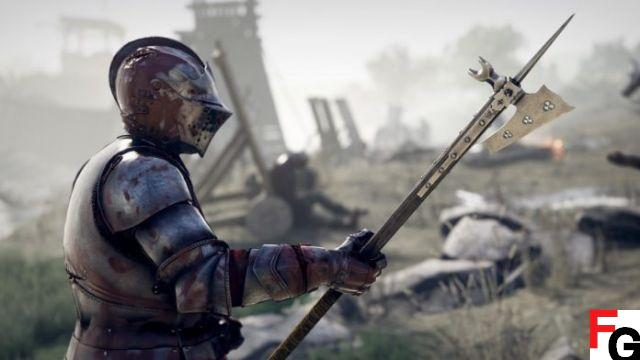 Update #22 has arrived for Mordhau, and here is the full list of changes and fixes added with this patch. This patch is anything but small. Almost every aspect of the game has been tweaked, balanced, and fixed. One of the most impressive changes in this update is the fact that the developers managed to update the game from Unreal Engine 4.20 to 4.25.

This upgrade might not seem like a lot, but the developers assure that it will give them new tools and help them solve many underlying technical issues. They also added new cosmetic items, redesigned play areas, new Frontline variants, and more. Here's everything new with Mordhau Update #22.

mordhau is available now on PC. For more information about this new update, visit their official Steam page.