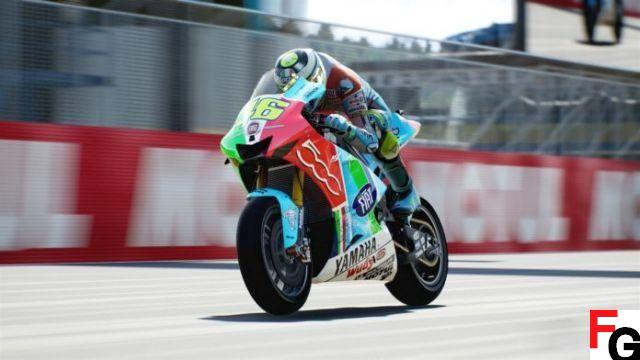 Update 1.04 has arrived for MotoGP 21 and here is the full list of changes and fixes added with this patch.

The main focus of today's patch is to update the game to ensure it is in line with the current 2022 season. This means that all bikes and riders must be up to date with the real sport.

There are also a ton of tweaks done to the game's career mode. The update also contains minor fixes which should be resolved with the patch installed. Anyway, you can read the full patch notes below.

You can check the official site for more details about today's update. MotoGP 21 is available now on PC, PS5, Xbox Series X/S, PS4 and Xbox One.