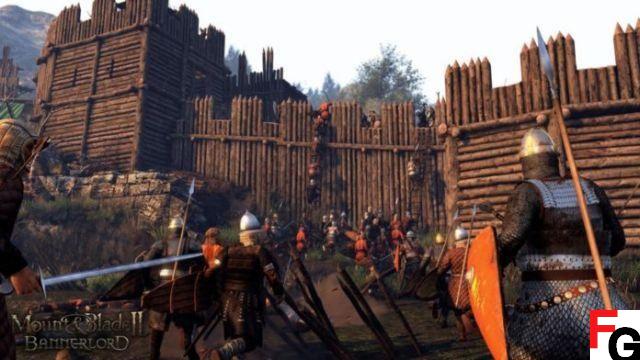 This time, Mount & Blade II: Bannerlord received significant changes to the game's multiplayer mode. Infantry received some cost changes when it comes to TDM and Siege. Along with these changes, many class perks, weapons, and attributes have been reworked. The cavalry and ranged classes have also had some changes in their prices, damage, and even perks, so players will have to adapt to these changes. The developers also fixed a few bugs causing crashes and more, so the game stability should be much better.

The e1.6.5 update brought a lot of changes to the game, so if you haven't read them yet, check out our article and get all the details.

My Hero Academia: The Strongest Hero Tier List (May 2022) ❯