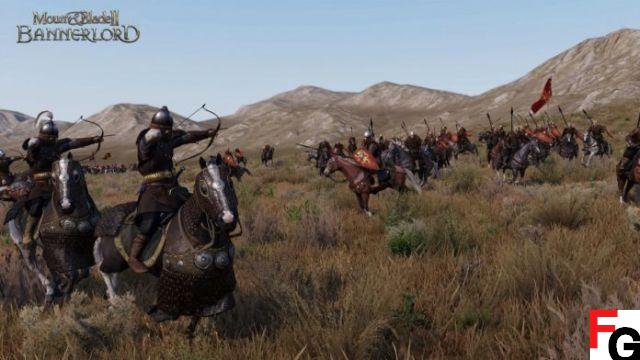 Mount & Blade II: Bannerlord has managed to retain a reasonably sized player base compared to titles like Aliens: Fireteam Elite. Apart from the many bugs and crash fixes that have been implemented this time, the developers have managed to make some changes to the game. Some classes in the game have undergone some changes, so it may look a bit different next time you engage a fight. Besides these changes, new weapons have been added to the game, expanding its catalog of weapons and the variety of combat in the game.