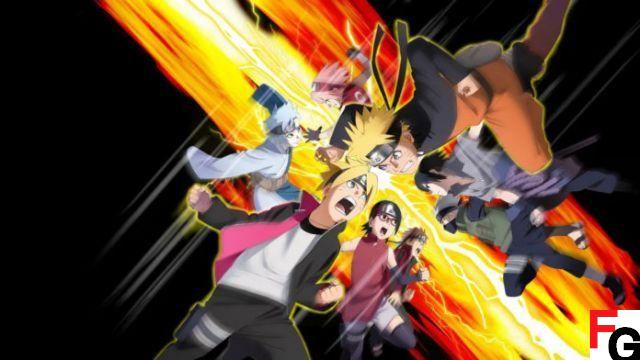 Update 2.26 has arrived for Naruto à Boruto: Shinobi Striker, and here is the full list of changes and fixes added with this patch.

Although the new Naruto patch to Boruto: Shinobi Striker doesn't have any new features, it balances the game a lot. Many attacks have had their effectiveness changed and some of the weapons in the game have also been rebalanced.

The update aims to ensure that the game remains enjoyable for everyone. If you have any comments to say, you can contact the developer on social networks.

To learn more about this update, you can visit the official Steam page. Naruto to Boruto: Shinobi Striker is out now on PC, PS4, and Xbox One.