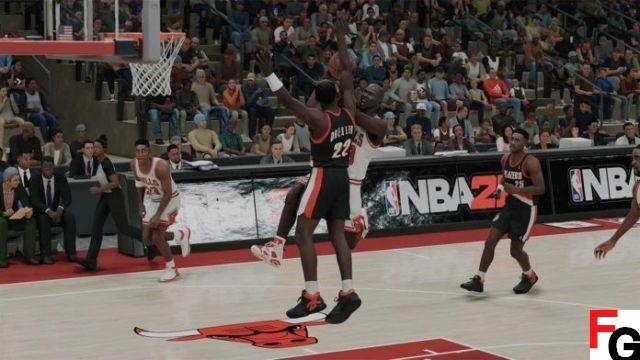 2K Sports has now released a pretty big patch today for NBA 2K22. According to 2K Sports, this patch should be available on all platforms, including current-gen and previous-gen hardware.

Several new scans have been made of NBA players. This helps ensure that player models are up-to-date and true to life.

Several improvements have also been made to the MyCAREER mode of the game. As well as some changes to MyTEAM. You can read the full patch notes below.

The following players and coaches have received new scans and/or general likeness updates (as noted):