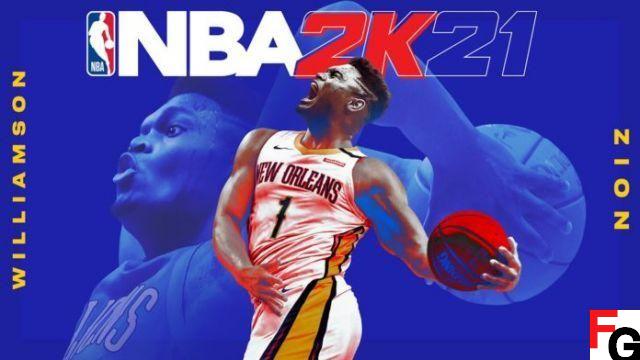 Update 1.11 has arrived for NBA 2K21, and here is the full list of changes and fixes added with this patch.

If you own the Xbox One version of the game, today's NBA 2K21 patch is 28 GB. The patch size would be around 19,75 GB if you have the PS4 copy of the basketball game.

Unfortunately, the full patch notes for the game have yet to be released. In the meantime, you can read the next=gen patch notes that were released last week below.

We will update this article as soon as possible when the official patch notes are released later today. NBA 2K21 is available now on PC, PS5, Xbox Series X/S, PS4, Xbox One, Nintendo Switch, Google Stadia, and Apple Arcade.