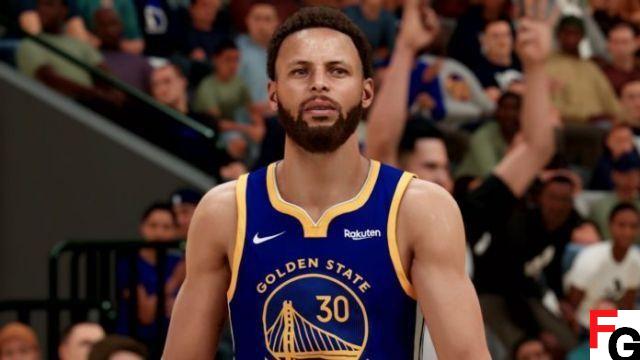 Update 1.12 has arrived for NBA 2K21, and here is the full list of changes and fixes added with this patch.

2K Sports today released a new update for older versions of NBA 2K21. This will affect both PS4 and Xbox One versions of the game. For some people, the PS4 patch size exceeds 11GB while the Xbox One version is around 14GB or more. This patch was released in the early morning of July 6, 2022.

2K Sports already released a patch for next-gen versions of the game two weeks ago. It could be that this new patch for PS4 and Xbox One is the same thing. The only patch notes we could find so far are from the PS4 update history. You can read the details below.

The next-gen update from two weeks ago contained the following patch notes that may be relevant.

If any more patch notes are revealed, we'll be sure to update this post as soon as possible. NBA 2K21 is now available on PC, PS5. Xbox Series X/S, PS4 and Xbox One.