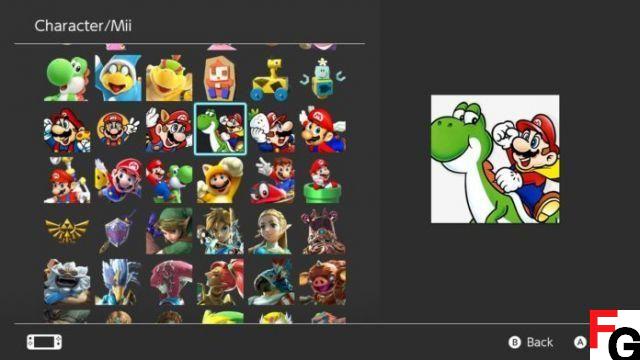 Oh, and there's a better way to get screenshots from your Switch now

So a new Switch firmware update is out, and it's not just "stability!" Like, there are actual features!

Version 11.0.0 adds a few new things to the mix, including auto upload of save data to the cloud, a Switch online app, a "trending games your friends are playing" feature on the user page, a new way to transfer screenshots, download prioritization (finally!), button mapping changes, and 12 more icons (more on that later).

The easier, non-social-media-or-sd-card screenshot transfer is probably the biggest addition. But in Nintendo's natural way, it's not as simple as, say, Xbox or PlayStation make it with their apps. With this process, you need to scan a QR code on your Switch and then scan it again to create a URL that allows you to use the image download. Obtuse, but it works: I just tried it to capture the header image above. You can also transfer them directly to your PC via USB.

Nintendo has also added some Mario 35th Anniversary Avatars...which...are a bit late given that on March 31, 2022, much of what they celebrate will be gone.

Nintendo Switch Online has been added to the HOME menu.

A new feature that automatically uploads saved save data has been added to Save Data Cloud.

A new trending feature has been added to the user page.

Users can now transfer screenshots and videos from Album to their smart devices.

A new feature for copying to a computer via USB connection has been added under System Settings > Data Management > Manage Screenshots and Videos.

Users can now select which download to prioritize when there are multiple downloads in progress.


User icons have been added.

Brazilian Portuguese has been added as a supported language.

Several issues have been fixed, and usability and stability have been improved. 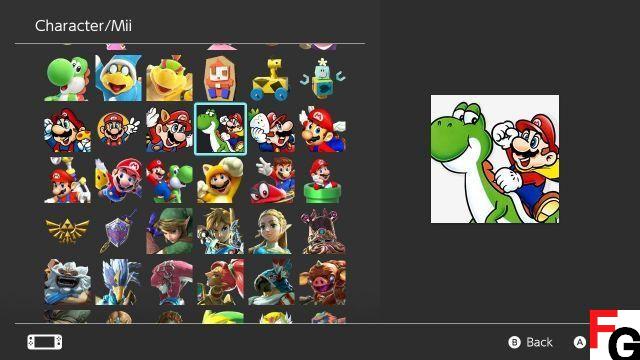