New World: Is the Deluxe Edition worth it? 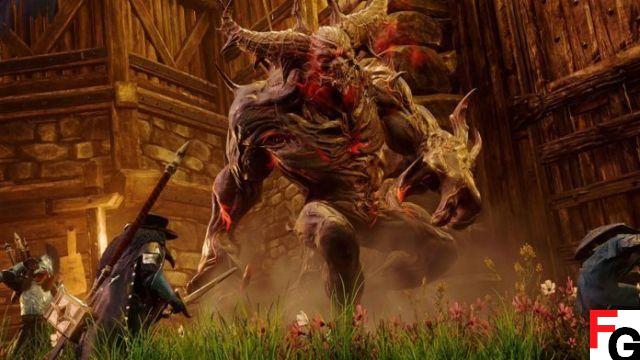 Is the New World Deluxe Edition worth it?

The New World Deluxe Edition, priced at $49,99, comes with the game along with a slew of additional content. This includes:

It should be noted that the pet can only be used once you have unlocked the player housing, which happens in-game at level 20. The rock/paper/scissors emote set may seem cool, but it's also useful for making decisions between players or just a fun, risk-free game.

The digital artbook is perhaps the most attractive feature of the deluxe edition. The game contains breathtaking vistas, magical environments and strange creatures to discover. For those who want to fully immerse themselves in the world of Aeternum Island, the Deluxe Edition may be the right choice.

If you're not interested in the Deluxe Edition, the Standard Edition is still available. The standard edition will get you the base game with no frills or bonus content.

Big New World fans might want to take advantage of the Steelbook Edition. This is a limited physical edition of the game exclusive to Amazon. This edition contains:


The Steelbook is just for show, however, and won't come with a disc. Instead, customers will receive a code to download the game from Steam. The included trading card is designed by the artistic director of Le Nouveau Monde.


For players looking to show off with cool skins or preparing to spend dozens of hours in Amazon's MMO, the New World Deluxe Edition may be worth it. However, if those extras aren't your thing, the standard edition is fine.

New World is available on PC.

add a comment of New World: Is the Deluxe Edition worth it?