Nier Replicant: Do nothing and be wiped out or petrify Kaine? 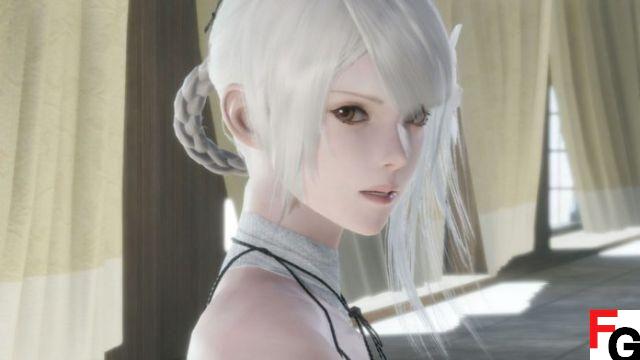 At one point in Nier Replicant, you are faced with a dire situation where you are forced to petrify Kaine or do nothing and be wiped out. It's a tough decision to make, and many players struggle to make a choice because they don't want to have a bad ending or ruin the story in any way. Nier Replicant has several different endings and it's hard to know which choices actually affect the plot on your first playthrough, but we've got you covered with this one. Should you petrify Kaine and seal the Shadow or do nothing and be wiped out?

Should you petrify Kaine or do nothing and be wiped out?

This choice does not matter. If you choose “Petrify Kaine and Seal the Shadow” the story will continue as normal. If you decide to do nothing and be wiped out, Kaine will tell you that you have no choice and the game will not progress until you choose to petrify her. Your decision does not affect the story in any way.

Nier Replicant is a game with several different endings and a few choices that actually matter, but you won't have to make dire decisions this early in the game. At this point, you're still in the first part of Nier's story. Replicating. Most decisions made in Nier Replicant don't really affect anything until the very end of the game, so don't worry too much about the wrong option.

You'll know when a choice will affect the game's ending, and you can even reload your save to view different endings and make different choices after the fact. It's a big part of what makes Nier special, so sit back and enjoy the ride, especially if you're a novice player.

Nier's reply is available now on PC, PS4 and Xbox One.

add a comment of Nier Replicant: Do nothing and be wiped out or petrify Kaine?